DATA REVIEW OF THE WEEK:

FILM: DM (This is Dark Matter)

Dark matter is the part of the universe that can't be seen and it appears all black and cannot be scanned with conventional instruments.

An analogy to what defies conventional logic and rational behavior.

Old-Nick ... One Chief Medical Advisor code-named Gone with the Wind 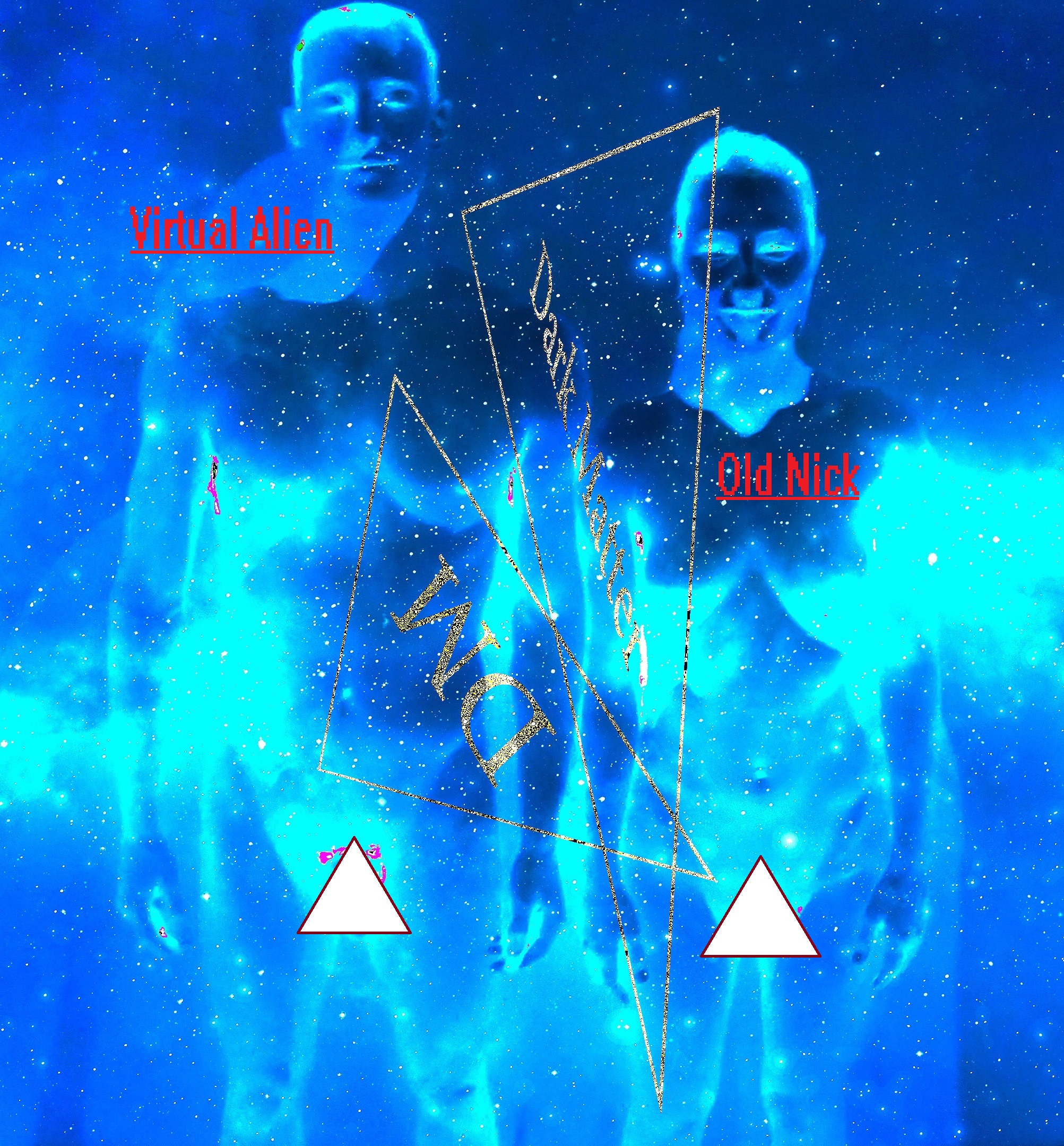 All lyrics and music by Nick Peterson except 3-4 co-composed by Markus Ineichen and 7- by Henry Purcell from the "King Arthur" opera.

From "DM (This is Dark Matter)”

Dr Kelvin, a Chief Medical Advisor code-named Gone with the Wind The universe is a story about time and life together where time no longer exists, and life is only a myth perpetuated so as not to be afraid of emptiness. Watching the universe from little England one can clearly understand how futile a human existence really is.

Dr Kelvin, a Chief Medical Advisor code-named Gone with the Wind In hindsight more people died of suicides and panic attacks and heart attacks instead of the virus. But these were the days! It was great entertainment for some and the opposition left didn't mind: they all wanted a permanent lockdown Soviet style with everyone on a full income. But hey, these were the days!

Dr Kelvin, a Chief Medical Advisor code-named Gone with the Wind Octopuses and jellyfishes are the most mysterious creatures on Earth. Some of them are transparent and some even invisible to the naked human  eye and indeed like Dark Matter when they are invisible they can only be tracked using a special radar. Some of the creatures are hundreds of thousands of years old and some can be as old as a few millions years. They have a brain and a memory, therefore intelligence.

DATA KEYWORDS OF THE WEEK

DATA TAG OF THE WEEK

WEB LINKS DATA OF THE WEEK

DM (This is Dark Matter): The album soundtrack on Spotify: https://open.spotify.com/album/0YSVd9hjFjUR3VHMsg3eNT

Imprint of The Edge Press and DiaryUnlimited

"Data One" (Data 1) by AnotherClip.com

The first edition will be available in French and German on the first of july.